Get our best money-saving hacks and pro tips now

It’s been two years since the Xbox Series X and S launched, and accessory-makers haven’t wasted any time in delivering a plethora of useful gear. Want some extra SSD storage? Seagate’s expansion cards are cheaper than ever and easy to install. Need a few extra controllers? You’ve got your pick of choices from Microsoft and third-parties (maybe just throw caution to the wind and splurge for an Elite controller). And it’s always worth getting a headset, both for immersive gaming and chatting with teammates. Here are a few accessories we’d recommend for every Xbox gamer. 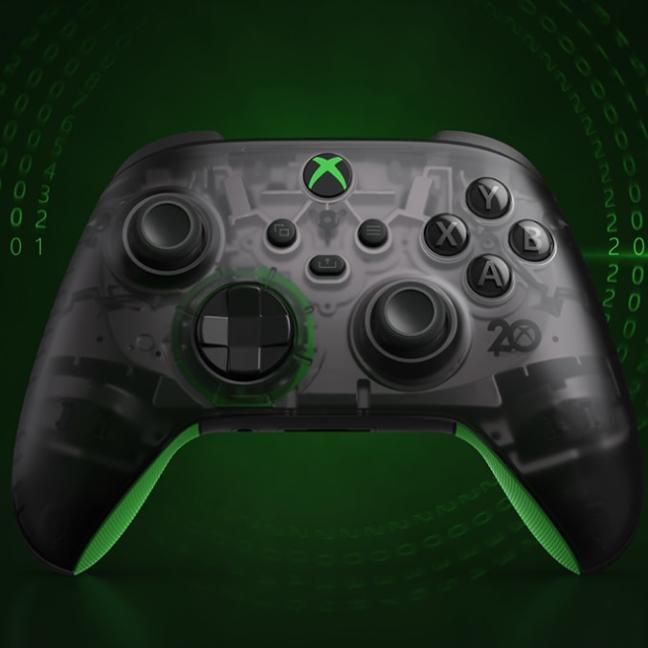 The Anniversary Edition gamepad is more expensive than your standard Xbox controller, but it has a spiffy translucent design that'll look great on your coffee table.
$70 at Xbox

It's always smart to have a second controller on hand. Even if you don't play multiplayer games much, you'll regret not being prepared for the occasional friend or family member who's down for a Mortal Kombat match. And at the very least, it's wise to have a replacement in case something goes wrong with your main controller. (We've all smashed our gamepads against the wall for one reason, or another – no judgment.)

While you could just get another stock Microsoft controller, there are plenty of options worth considering. The Anniversary Edition gamepad is more expensive, but it has a spiffy translucent design that'll look great on your coffee table. If you find yourself burning through plenty of AA batteries, consider a rechargeable solution like PowerA’s dual controller bay. It comes with two batteries, and it lets you juice up your gamepads in style.

For dedicated Xbox gamers, Microsoft's second-generation Elite gamepad may be worth the investment. It has replaceable thumbsticks, rear buttons and a comfortable grip. Not to mention, it’s one of the few Xbox gamepads that you can recharge over USB-C.

If you're more interested in playing older games, or are just looking for a different style of controller, we're also huge fans of 8BitDo's Pro 2. It's incredibly comfortable, and its directional pad is one of the best on the market. It also makes a great controller for PC gaming (though any recent Xbox controller will also work on computers over Bluetooth). 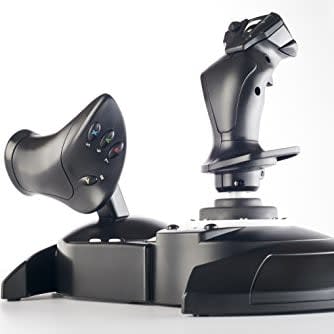 This controller offers realistic five-axis control, 14 buttons and a detachable throttle. And unlike some clunky PC solutions, it's compact enough to fit on a coffee table or lap desk.
$90 at Amazon

If you play Microsoft Flight Simulator long enough, you'll realize you can only go so far with a standard gamepad. Time for a flight stick! After conferring with flying simulator fanatics, and perusing plenty of reviews, we'd recommend jumping on Thrustmaster's T-Flight Hotas One joystick. It offers realistic five-axis control, 14 buttons and a detachable throttle. And unlike some clunky PC solutions, it's compact enough to fit on a coffee table or lap desk. (You can also use it with a computer, if you'd like.)

If you're more into cars, we were impressed by Logitech's G923 racing wheel. It feels like a genuine steering wheel, with a comfortable grip, steel paddle shifters, and a trio of solid pedals. Once it's clamped to a table, it delivers a surprisingly realistic driving experience – all the better to tear through Mexico in Forza Horizon 5. It's definitely pricey at $400, but it's an investment that'll last for many racing games to come.

Bump up your storage 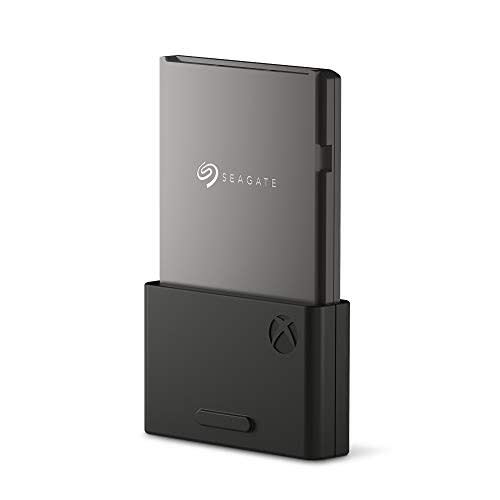 You can easily give your console a bit more breathing room with one of Seagate's storage expansion cards, which are just as fast as the speedy SSDs inside the machines.
$200 at Amazon

If you were lucky enough to nab a new Xbox Series X or S at launch, chances are you're already familiar with their storage limitations. Luckily, you can easily give yourself a bit more breathing room with one of Seagate's storage expansion cards, which are just as fast as the speedy SSDs inside the consoles. In addition to the 1TB card that arrived at launch, Seagate also recently unveiled 512GB and 2TB options. We'd recommend going for 1TB at this point, but if you can afford it the 2TB SSD will certainly last longer.

You can also connect traditional hard drives, like Seagate's 2TB Game Drive, to the Xbox Series X and S over USB. They're far too slow to run current-gen games at their full speed, but they give you a boatload of storage for a much cheaper price. They're useful to have around for playing games from the original Xbox, as well as the 360. And they can also be used as "cold storage" to free up space on your precious SSD. Newer games can easily move back and forth between those drives, which prevents you from having to download them again.

Tune up your sound 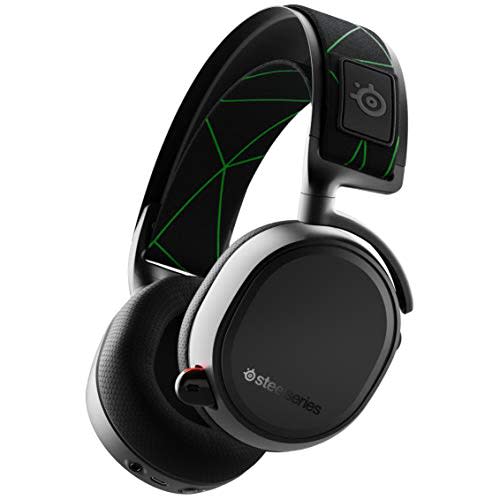 These wireless headphones are one of the best options around for Xbox consoles, with beefy drivers, a comfortable fit and sturdy build quality.
$194 at Amazon

You deserve better than your crummy TV speakers. While you could just plug in whatever headphones you have laying around into your Xbox controller, we'd recommend investing in a solid pair of wireless headphones. They'll likely sound better, and they remove the whole cord problem entirely. The SteelSeries Arctis 9X is one of the best options around, with beefy drivers, a comfortable fit and sturdy build quality. We were impressed during our hands-on testing, as they sounded just as good as the company's excellent Arctis Pro PC headphones.

Upgrade to a real media remote 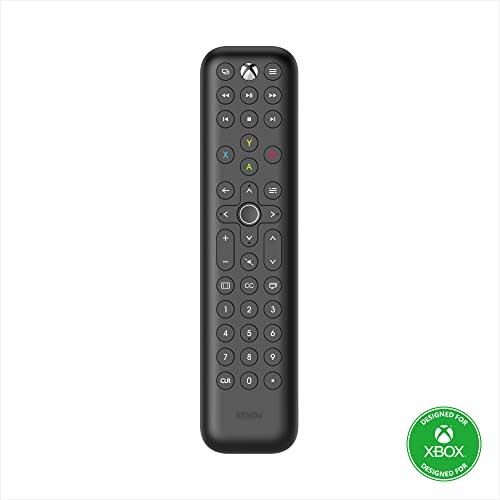 Available in long and short designs (the latter removes numbers and other extraneous buttons), 8BitDo's Media Remotes are well made and fit the Xbox's clean aesthetic.
$24 at Amazon

Tired of controlling Netflix playback with your controller? Then snag 8BitDo's Media Remote. Available in long and short designs (the latter removes numbers and other extraneous buttons), they're well-made remotes that fit the Xbox's clean aesthetic. I've been using the short model to control 4K Blu-rays and tons of streaming apps, and it's far easier to use than a controller when it comes to quickly fast-forwarding. Now, I don’t have to put my drink down to skip to another chapter.